Negative Nancy-Dirty Garage Sounds to hook up a girl 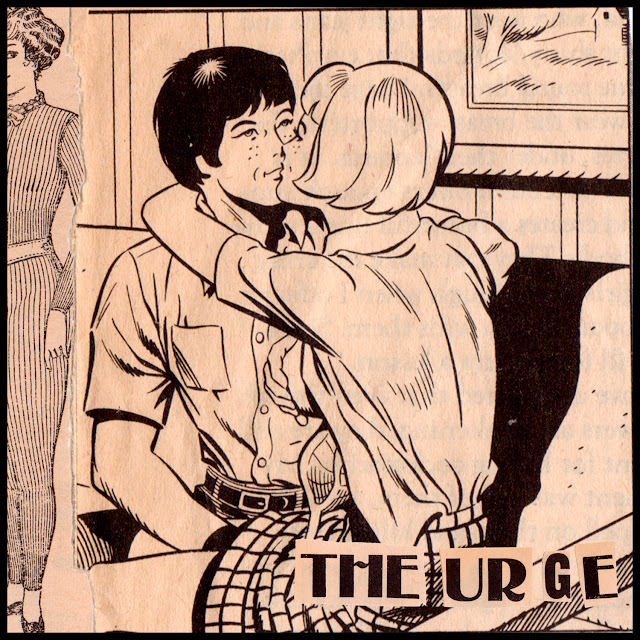 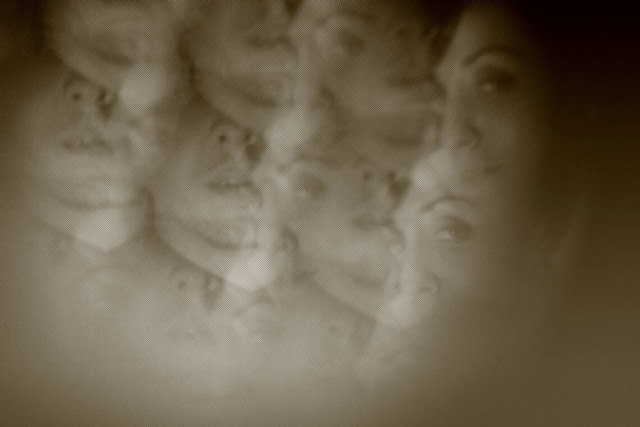 Well 2 days ago i introduced you ''Death and Vanilla'',you've listened to their record,now listen what they said to an interview we did for this blog.
1.Good afternoon guys,first of all tell me how you two got together and how the name Death and Vanilla came up.

We were in another band together but decided to start our own project. The name came from that one of us used
to have two pet rabbits, one black and one white, and they were called Death and Vanilla.
2.Where did you record your EP and your Album and what equipment did you use,please tell me some info about the production of this particular music.

We record all our music by ourselves using Pro Tools and an Apple/Mac computer. Our songs usually begin with a loop, either of something we played or something we sampled, and we just add to it.
The instruments we use are mostly old ( from 60's and 70's). We just like the sounds they make, and think that   for example an organ sound from an expensive new syntheziser  doesn't even come close to the sound from a real organ.

3. .How many members are in your band or you play all the instruments?

Death And Vanilla is a duo and on our recordings we play all the instruments, but when we play live we expand to a five-piece.

4. Describe us the atmosphere of your record,what would you say to someone that has never heard you before?

We call the music on our album "psychedelic kraut-lullabies". The basis of our music is "pop" but we like to experiment with sounds and create different atmospheres.

5.  While i was listening to your record i could feel the ghost of trish keenan  all over it,was it one of your biggest ifluences in music?
We like Broadcast but we have a lot of other influences. Trish Keenan was a one of a kind singer/musician and can't be copied, but perhaps we share similar influences.

6. Cul De Sac is a very cinematic pop song,did you wanted to sound like that,would you do an o.s.t for a movie?

Cul-De-Sac was actually written very quickly and we weren't specifically aiming for a soundtrack-y feel, but we were listening to a lot of Ennio Morricone and Francoise Hardy at the time, so the sound  probably came out of that. Doing an OST for a movie sounds like great fun, why not?!

7..How are your live performances,do you use video projections like Still Corners Do?

Actually we've only done 7 shows so far but we like to create a good atmosphere with lights and films etc.

8.Are you doing any other job at your life except creating music?

Yes we both have dayjobs to support our music.

We listen to lots of 60's psych stuff like The Electric Prunes, The Zombies, David Axelrod etc, 60's - 70's soundtracks (Ennio Morricone, Francois De Roubaix etc) and early electronic music pioneers like Tom Dissevelt, Delia Derbyshire and Ruth White. And lots of library music, jazz, krautrock, 60's french pop etc. We are also very influenced by films, books and art aswell. For example, while writing and recording the album we where really into the films Picnic At Hanging Rock and Don't Look Now.

10.Would you like to tour in europe?and if you do would you ever come to greece?

11.The album to my ears sounds a brilliant compination of the sounds from bands like Still Corners,Broadcast,Stereolab,60's French Scene and Ennio Morricone,are you happy with the result?

Yes we're very happy with the result. There is a lot of hard work put into it. We like when an album is not just a bunch of songs thrown together, but you can feel that the songs have a similar atmosphere and that it really feels like a whole one thing. We think we have achieved that so we're happy.

12.And last question please tell me about Sweden,if there is an audience there who listens to that music and if people have noticed you,because believe me you deserve it a lot!

Thanks! Well there aren't too many bands that sound like us in Sweden but there are bands that we like and respect, like Testbild!, Top Sound and Jonas Fust. Bands that do their own thing with lots of integrity. Sweden is a quite small country so there isn't that big audience for our kind of music but we're happy with the reception we've got so far.

Well that was the chat and my questions to The Psychedelic Pop Duet Death And Vanilla.
You can buy their album here
Death and Vanilla-S.T 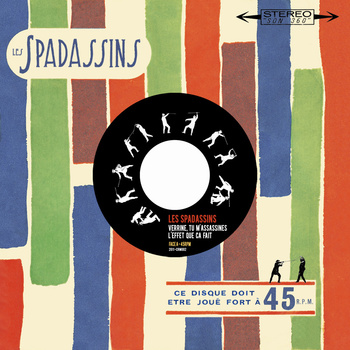 Here we have Les Spadassins From Rennes France. Obviously they love the 60's and the magic colours. Today i present you their second EP titled Croque Macadam.If you are nostalgic with the summer days and the sunshine girls Les Spadassins is a good escape with their Garage Pop Sounds. ''All your secrets'' and ''This Heart of Stone'' are two gems you ought yourself to dance with them. 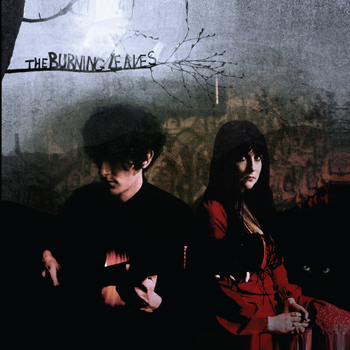 Alright bring on your sensitive heart because this duo from England leaves you no choice than to get lost in their beautiful world. With their debut album and a package of songs speaking of truth,broken hearts and fairytales from nowhere looks like the sun sets in your eyes on a rainy day. Influenced by 60's folk and country ballads indie mae's voice is the perfect gun to shoot a hole into the sun while Graig lee's guitar strums slowly and patiently for an emotional finale.
Dreamy as hell and beautiful as the summer sun here are The Burning Leaves.

Death And Vanilla-Psychedelic/Haunting Pop from Sweden 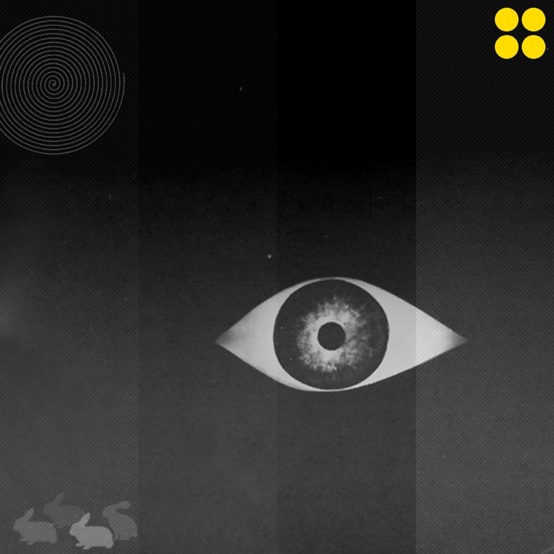 Well what do we have here is a big amount of echoes,mysterious voices,moog synthesizers,psychedelic guitars and an ethereal production.
Looks like Still Corners influenced people to create their own psychedelic universe and in that case Death and Vanilla do it very well.
They had released an EP With the Title Death and Vanilla EP back in December 2010 and now they are ready to release their debut album with the title Death and Vanilla.
To My ears this band is more close to the sound of broadcast and stereolab,they are a little more haunting though and that's just perfect for me.
If you're a fan of Great and Ethereal Psychedelic/Haunting/Dream Pop music there you go Death and Vanilla are your new favourite band.
Here you can buy their record,hurry up because the copies are very limited...
Death and Vanilla LP