7 Bands and Artists you should listen today.

7 Bands and artists you should know and listen today! 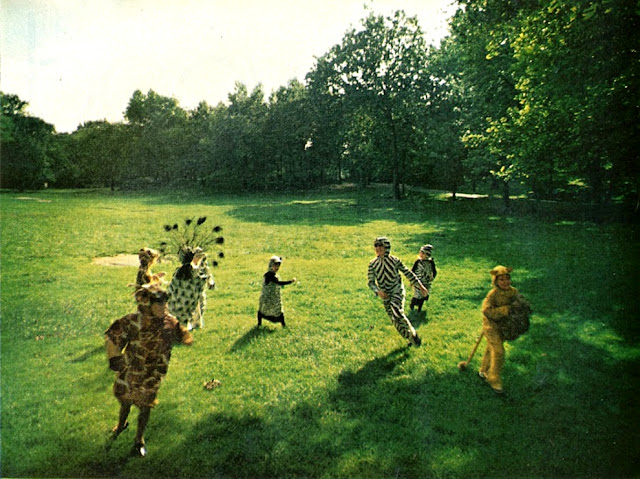 Paul Orwell comes from london and if you thought that Allah Las are the only band with a 12 string guitar out there,then you should reconsider that thought again.

The Whyte Horses comes from manchester and behind this band is the man from finders keepers records,although this means nothing much cause they released their LP in private release to an amount of 100 copies.
The result is one of the best indie-pop albums of this year.

Tara King Th. comes from france and their sound is a mix of early john barry soundtracks and french cinematic pop.
The results are magnificent,the sound is the one you miss if you re into broadcast and stereolab.
Last couple of years they re making records with their friends Halasan Bazar.

Charif Megarbane is the founder and songwriter of the band Cosmic Analog Ensemble where he plays all instruments.Whether with live instruments or with old samples,megarbane writes,produces and mixes all the material on his own.The result is what one could call analogue music for the 21st century:gritty free jazz,soul soundtracks,giallo cinematic beats and cosmic vibes straight from the tape.

Pridjevi is the recording project of Dino Santaleza, with vocalists Ivana Picek & Nina Romić; a trio of Croatian songwriters who formed the band on a lark, trading ideas & songs over email until birthing what would become Pridjevi’s debut album.
Pridjevi’s s/t debut is a dizzyingly psychedelic magnum-opus & a stunning debut, stitching together a seemingly disparate range of inspirations such as psychedelia, acid rock, baroque pop, Tropicalia, and Eastern ragas into an addictively listenable whole. The band sings entirely in Croation, but the melodies & songs carry the entire weight of the album, holding the listener’s attention until the last note is struck. “Pridjevi”s tunes feel almost like rock devotionals to a higher spirit; heavy, hypnotic & wholly unique

If the stars are dancing, it's to the music of The Galaxy Electric. Cosmically tribal with a mixture of bossanova, psychedelia, and the energy of revolution, their music sets the mood for explorations in space.
Utilizing lo-fi recording techniques, sound design-infused arrangements, and primitive reverb and echo devices, The Galaxy Electric forge their unique sonic palette. Dusty tapes, overly saturated images, and a sense of nostalgia for the way we used to hope things would be encompass the spirit of this endeavor. Let Jacqueline whisk you away with her song bird-like vocals, while Augustus mans the controls of his static emitting devices and let their retro-futuristic pop tunes take you to the next dimension. 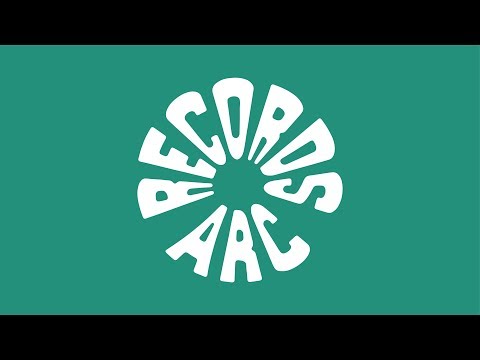 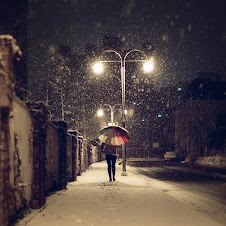